Yesterday we returned from the most heavenly Easter holiday on Three Hummock Island.  Wow, we had 9 blissful days.  The first five were spent there on our own, and then two families joined us for the Easter weekend. 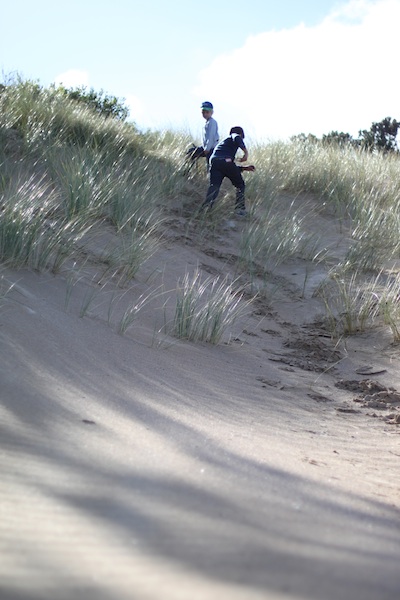 The weather was mild, and then turned spectacular - with clear blue skies and no wind.  There is a massive sand dune on the west side of the island.  I hadn't been to it before.  We hiked up it.  It was heavy going, but I think you'll agree the view was worth it. 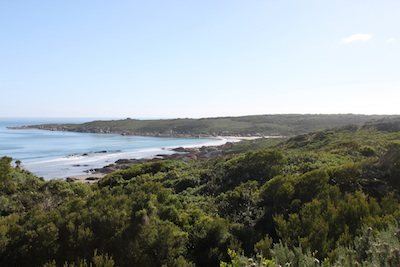 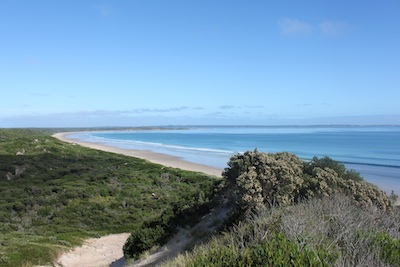 And let me point out that there was not another soul on this entire glorious beach. 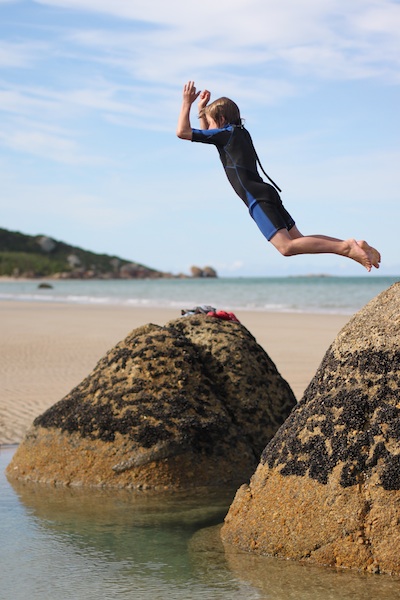 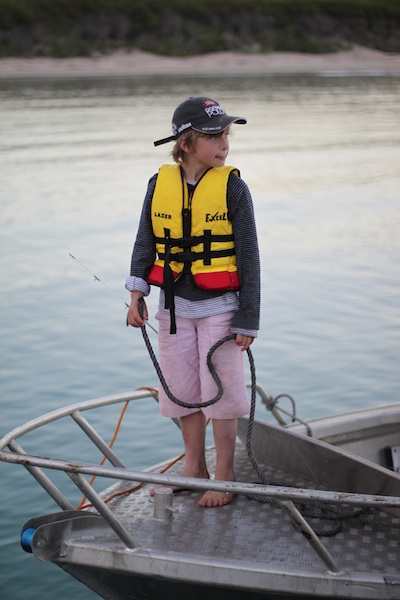 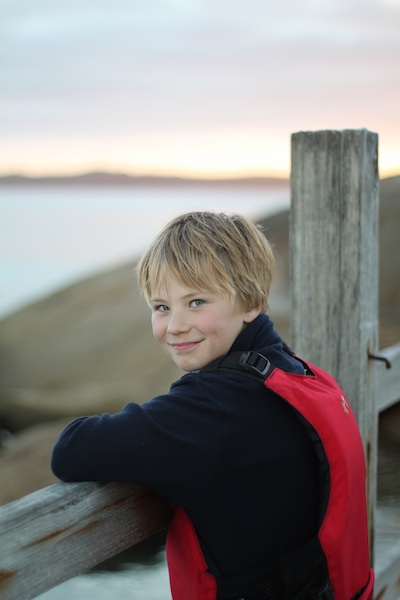 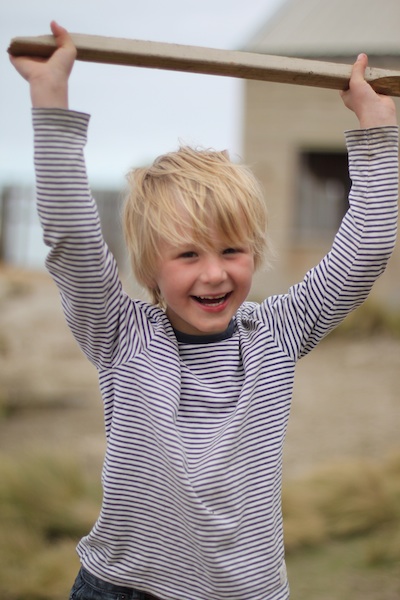 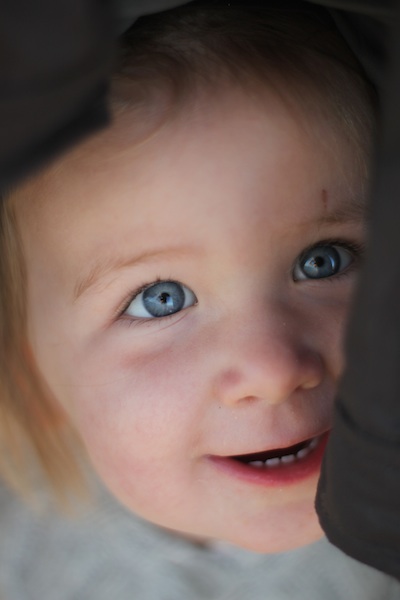 I made progress on the applique quilt, with a third block now underway.  (I've got to sneak in one craft photo.) 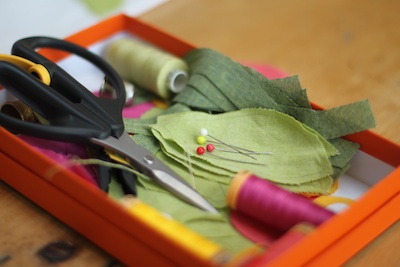 And there was generally lots of eating, sleeping and lovely down-time.

Our flight home was interesting.  The plane landed to pick us up just as the last light was fading. John the caretaker had to light up the runway by driving the Land-Cruiser ahead of us at speed so the pilot could see where he was going. If I didn't have complete confidence in the pilot I would have found this somewhat unnerving. It was a clear night so we had an amazing view of Melbourne and the Mornington Peninsula all lit up below us. We could see the Easter traffic clogging the freeways back into town.

Our escape to Three Hummock was blissful and memorable, but there's no escaping the enormous pile of laundry that I'm currently engulfed by. Five loads and I'm about half way through.

Wow. It sounds wonderful. Your kids and your photos are beautiful.

Hi, I've just found your blog through Homely One so I'm a new follower. The island looks like a truly wonderful place for a family holiday, how blissful having it so quiet and peaceful. Good luck with all that washing :)

No wonder you love that island, it is paradise!

stunning photos but I think you could start your own modelling agency with your own children!

Those photos are gorgeous - what a lovely place - i will be looking up this escape!